Superglue is an excellent tool to have in any person’s toolbox. That’s because it can help solve so many problems that require minor fixes. While fixing my children’s toys, you might have used superglue many times and wondered, is super glue conductive?

Superglue isn’t conductive. Cyanoacrylate, the compound that forms superglue, can’t conduct electricity. That’s why sometimes, superglue works as a protection against corrosion or oxidation of metals or as an insulator.

Superglue isn’t conductive because it is plastic. Cyanoacrylate, at its core, is only made of polymers that have no difference from plastic. Plastic isn’t an excellent conductor of electricity, so we wouldn’t expect superglue to conduct electricity.

Therefore, you can use superglue to bind anything together. But you can’t use it on electric appliances to transfer electricity. That’s why you wouldn’t find it used on a circuit board.

Soldering wire is a better option on a circuit board since it conducts electricity. However, there is a situation where you can use superglue to insulate some areas of the circuit board.

Since glue comprises water, you might think it should be an excellent conductor of electricity. However, the water doesn’t work that much in making the superglue conductive.

That’s because as you use the superglue on a surface, the water turns into vapor as the glue sets. That leaves a dry residue devoid of any water. Therefore, water doesn’t have the power to make superglue conductive.

Can You Use Glue on a Circuit Board?

The superglue acts as an insulator and breaks the electrical connection between the wires. Therefore, you can’t use superglue on a circuit board. And it isn’t only superglue that’s a poor conductor of electricity, all glues will do a terrible job of conducting electricity.

Are There Conductive Adhesives?

There are conductive adhesives that can work on circuit boards. The adhesives, however, are usually metallic. They have certain metal elements that enable them to conduct electricity.

Although you can use them instead of soldering, they can’t work as well. Soldering remains the most efficient bonding agent for anything on a circuit board. The conductive adhesives need to have silver and other metallic elements to make them conductive.

That’s why they are called metallic adhesives. However, there’s a caveat to using these glues; they can be pretty costly. That’s because the metal used to make them doesn’t come cheap.

That’s why it isn’t common to find people using them. Also, not all of them are suitable for large projects that require large amperages. So, it is wise always to research the one that will be the most ideal for your project before purchase.

What then Is the Perfect Adhesive Substitute for Solder?

Having established that superglue won’t conduct electricity, you might want to know what else you can use instead of solder. Solder is an essential material in the making of circuit boards.

But it often isn’t always readily available. That’s what causes the need for substitutes. Fortunately, there are adhesive substitutes for solder. The adhesives might not be as efficient as the solder, but they are better than nothing.

Below is the conductive adhesive to consider in place of solder.

conductive epoxy is a mixture of epoxy glue and silver in a ratio of 1 to 1. The silver confers the conductivity of the adhesive. That then allows you to use it on circuit boards without much issue.

Conductive epoxy is better than lead/tin solder because it isn’t as toxic. It is also resistant to the damage that vibrations might bring about, unlike lead solder. Finally, it also won’t cost you that much to use it.

That marks it cost-effective to stick components onto a circuit board. The shorter production time will make it more convincing than solder, making it an ideal adhesive substitute.

Conductive adhesives need not only a mix of epoxy and silver, as we had mentioned earlier. They can comprise different metals, provided they are conductive.

Besides conductive epoxy, you can also use electrically conductive wire glue in place of solder. It is glue with albeit limited conductive power but powerful bonding ability.

You can thus use it to connect wires without any negative consequences.

What Are the Issues with Using Conductive Adhesives?

Particular issues will come with using conductive adhesives in place of solder. First, the glue will offer a different strength to the joint than solder. The chemical bond might bring about issues with the components that the metallic bond of the solder wouldn’t.

Second, the 20% misplacement tolerance for components means there is room for error when you use solder. However, you need to be extra cautious when using adhesives since there is little room for error.

Third, the silver in the adhesive might create resistance along the way. That varies from if you used solder to join the components. Solder has a lower electrical and thermal resistance.

However, the above issues don’t mean we shouldn’t give conductive adhesives a chance.

Krazy glue isn’t conductive. Like all the other kinds of superglue, Krazyglue is also cyanoacrylate-based. That means it still consists of plastic components that make it unable to conduct electricity.

Therefore, you can use it as an insulator on electrical wires but never to replace solder.

FAQ About Is Super Glue Conductive

Can you use super glue on electrical wires?

Super Glue is typically used to fix broken objects or hold together two pieces of a broken object. It may not be strong enough to hold the two pieces of the same object together, so it is not recommended to use it for this purpose. Super glue can also be used on electrical wires, but precautions should be taken before doing so. Make sure that you are using super glue that was meant to handle high heat situations.

How does superglue conduct electricity?

Superglue conducts electricity because it contains carbon, hydrogen, and oxygen. Carbon is an organic element that is used to hold the molecules of the glue together. The electrical charge is created when atoms of hydrogen are brought close enough to other atoms in the glue. The electrons are then attracted to other electrons on separate atoms.

Can I use superglue to repair electronics?

The only way to repair electronics is with more electronics, which can be expensive. Superglue is not a viable option for repairing electronics because it does not conduct any electricity.

JB weld is not conductive. JB Weld is a two-part epoxy resin that cures to form a strong adhesive. The curing process can be accelerated with the use of an activator or ultraviolet light.

Therefore, while you can’t use super glue as a substitute for solder, you can use conductive adhesives, and they will work quite well. Superglue can only work for you if you want an insulator on a circuit board. 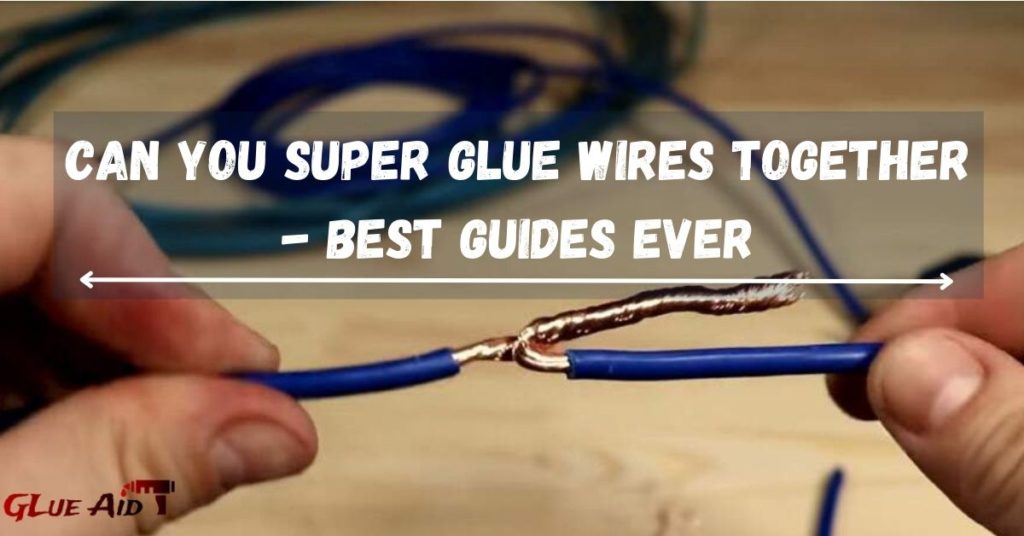 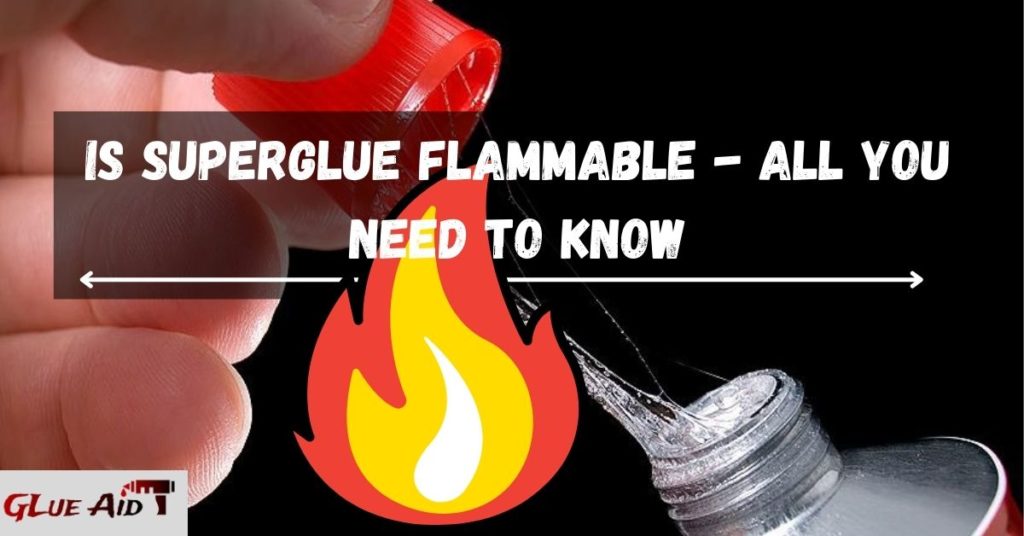